Moving bodies of sound are choreographed in an unstable analog en digital environment. The desire to create together with the fuddled perception that only a resonance unlocks, to create a shared echo out of silence. 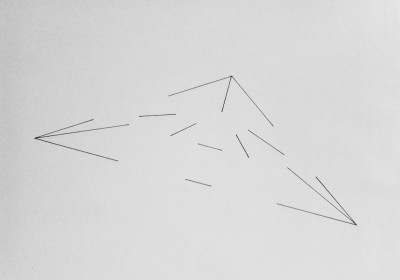